Prof. Dr. Ursula Schmidt-Erfurth, Head of the Department of Ophthalmology and Optometrics at MedUni Vienna/Vienna General Hospital, has been affiliated as a corresponding member of the Austrian Academy of Sciences (ÖAW)

Twenty-nine scientists from seven different countries and from different fields of research, such as medical technology, international law, quantum physics, technological impact assessment, human-robot interaction, bio-mathematics and contemporary history were affiliated as new members of the Austrian Academy of Sciences (ÖAW) on 18 May 2018.

“Our overriding selection criterion was excellence,” said ÖAW Vice-President Michael Alram in his welcome address before the new members. “A criterion that you all clearly and demonstrably fulfil.”

Ursula Schmidt-Erfurth is an internationally recognised retinal expert. With her focus on developing Artificial Intelligence (AI) for diagnostics and analysis of large numbers of retinal image data, she plays a pioneering role in digital medicine and is in demand throughout the world as an expert in Deep Learning and Personalised Healthcare. 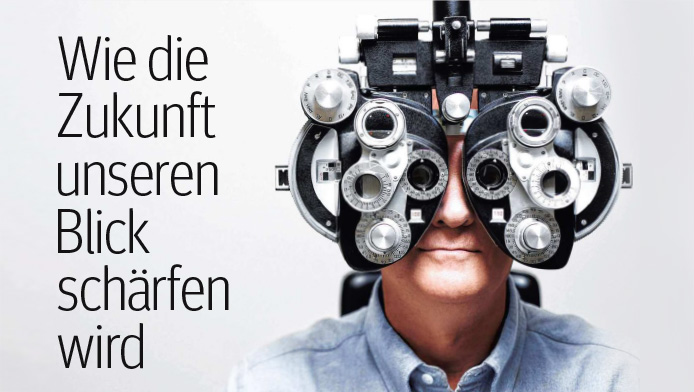 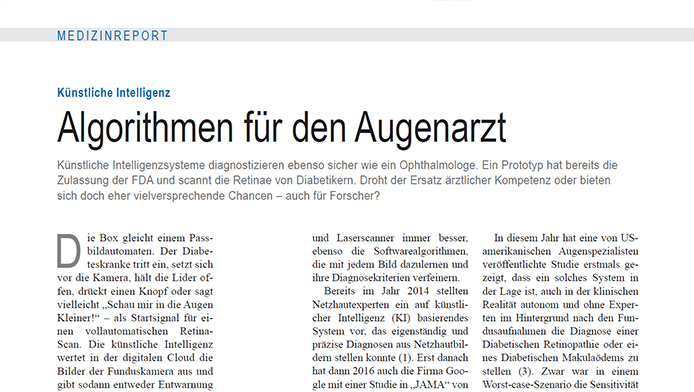 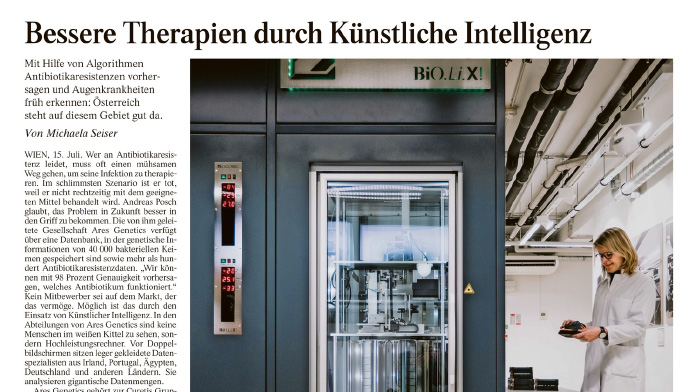 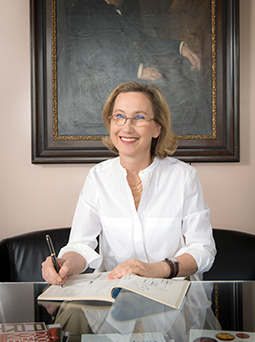 To arrange an appointment